Amarah tore her eyes away from David’s face. Focus! She shook fantasy images out of her head. Under the lamplight they studied the crime scene photo’s for the hundredth time.

“The victim was alone. Husband’s alibi is watertight.”

“From all those tissues and drinks, it looks like she was upset.”

“We know they argued.”

“Yeah, still..” Amarah stared at the photo. Her intuition poked at something. She picked up the photo of the body. No lipstick. “There’s lipstick on some of those cigarette butts.”

“Another woman was there that night. An unidentified woman.”

Wowee! I struggled with this week’s prompt. Wrote one story, deleted the whole thing. After repetitive attempts, this is the final piece. If it’s not up to scratch, I may have over-thought everything. What an awesome prompt, (courtesy of Yvette Prior) it really conjured up so many possibilities that it was difficult to settle on just one.

Written for Friday Fictioneers hosted by Rochelle Wisoff-Fields. Write a story in 100 words or less.

get the InLinkz code 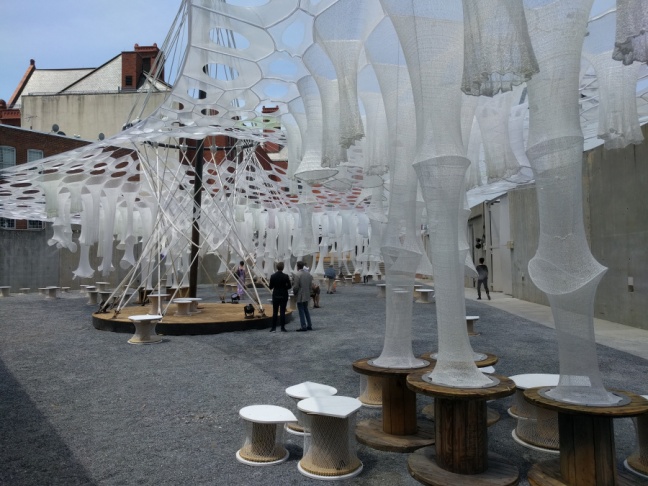